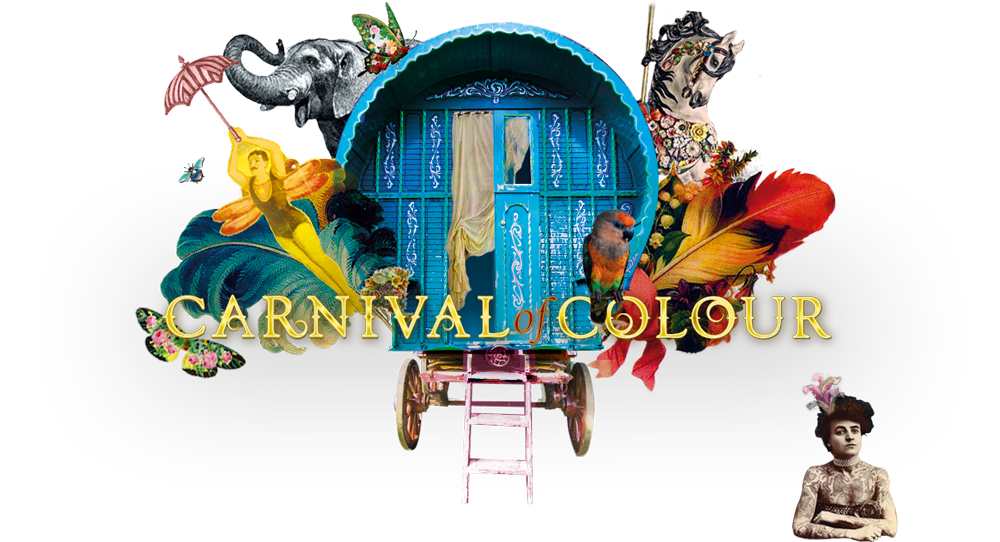 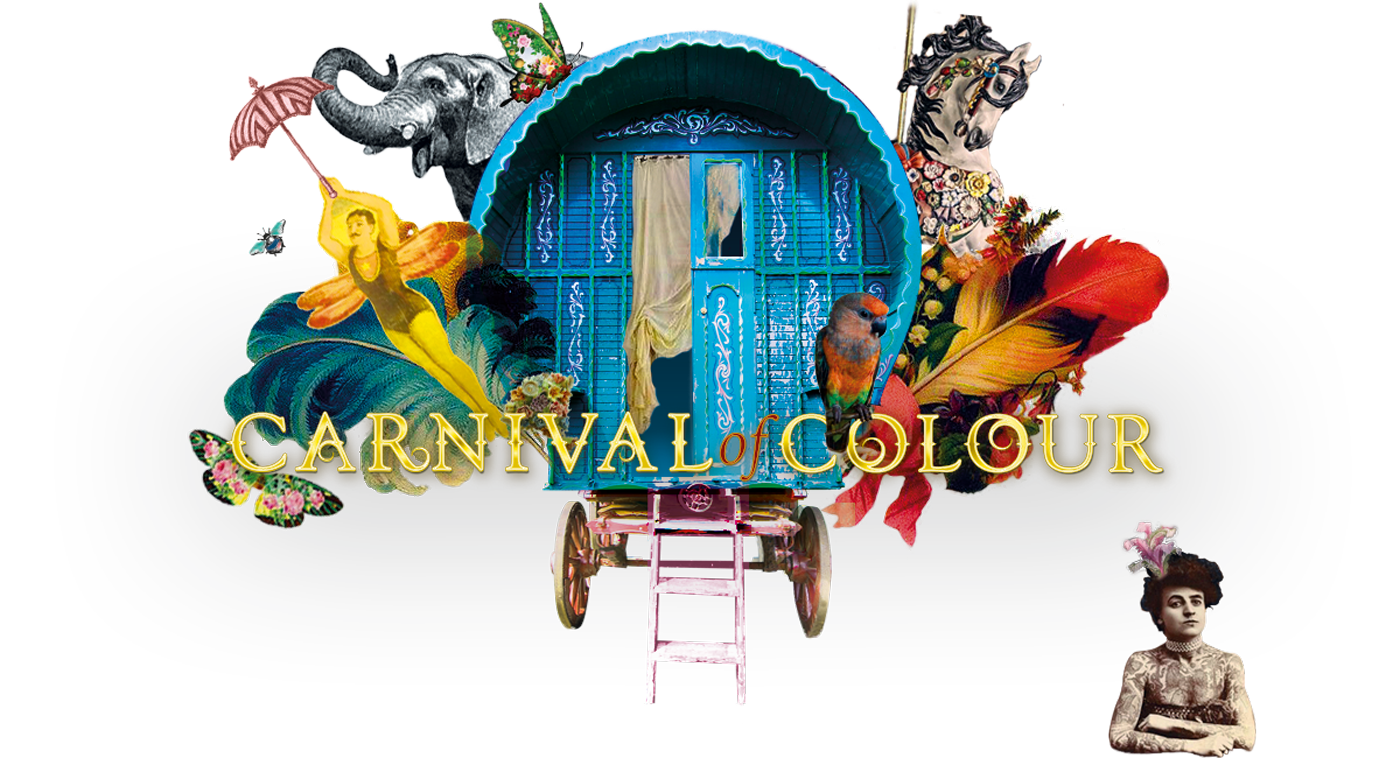 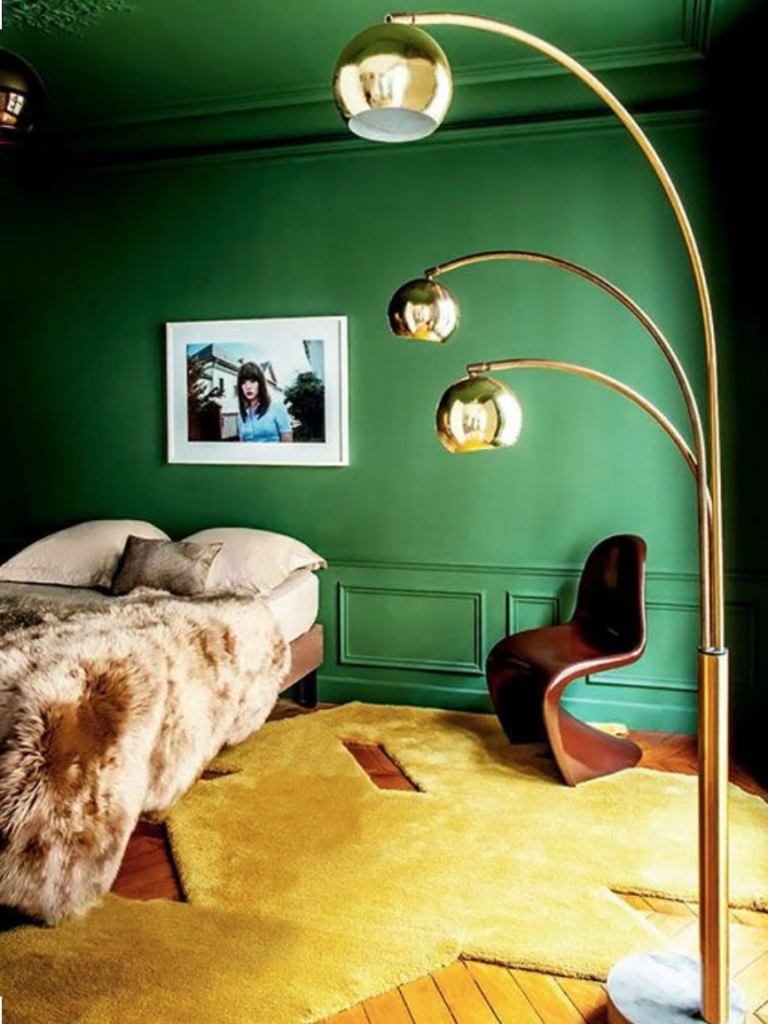 This week I’ve had the pleasure of visiting one of my clients to discuss finishing off a couple of her bedrooms. My lovely client Donna, and I, started working on her house about five years ago now, and slowly over time, we’ve decorated most of her house. The majority of the work has been done and the rooms are looking lovely, but we just need to finish them all off before we embark on a major re-working of her master bedroom suite. It’s all the little details we need to address, you know the thing…rugs, pictures, ornaments, throws, cushions, shelves, etc., the things that make a room feel lived in. So, rather than tackle all the rooms in one go, we’re going to just concentrate on her daughter’s and son’s bedrooms for now. And in particular for today’s blog, her son’s bedroom, as I really think we need to paint her ceiling a different colour! See if you agree… 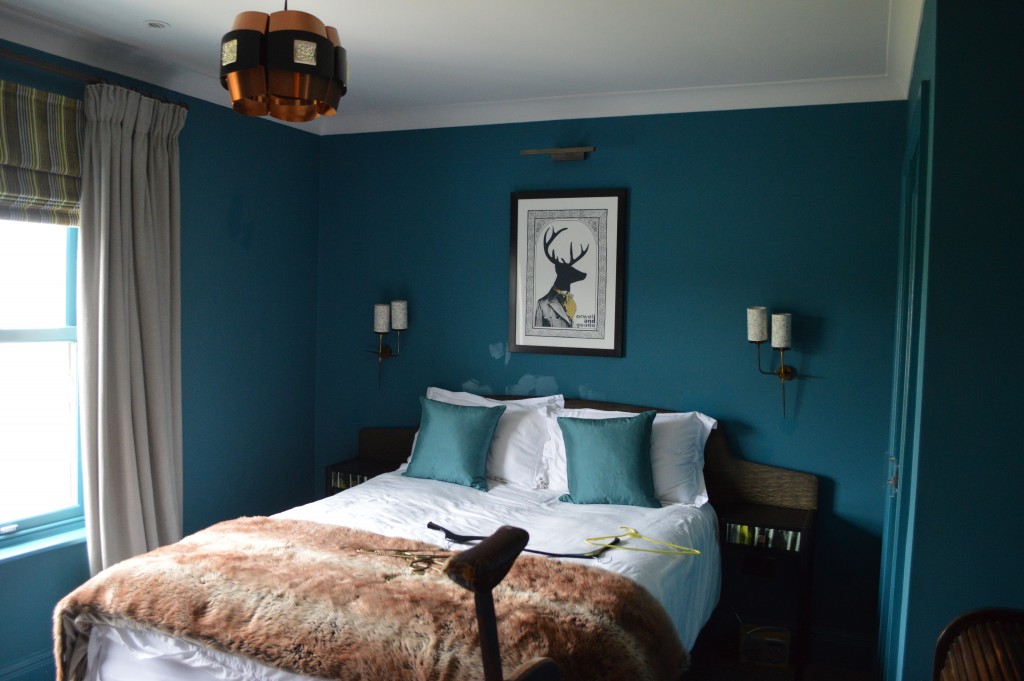 Please try and ignore where my client’s decorator has patched up the walls with eggshell instead of emulsion. We now need to repaint all the walls as surprisingly we’re not fans of the ‘patchy’ look!

The image above shows you the stage that we got the room to two years ago. All the major components are there. The blue walls, grey curtains and a grey, black and yellow Roman blind, a retro vintage headboard with acid yellow and black drawers, a haberdashery unit, an old wooden roll top desk, retro wall lights, a retro copper pendant, a gorgeously upholstered plaid yellow and black armchair and a yellow upholstered dentist’s chair. But it’s all quite disparate and now needs pulling together with some ‘stuff’. So I revisited the room this week to assess what I need to do, looked at it again with fresh eyes, made a mental note to remove the cushions and throw Donna bought temporarily to dress the room with (she’d be the first to tell you they were temporary, so I’m not being rude!)…and realised, that two years ago, we absolutely missed a trick. The ceiling really should have been painted in the same colour as the walls…I’m just not liking that expanse of white. 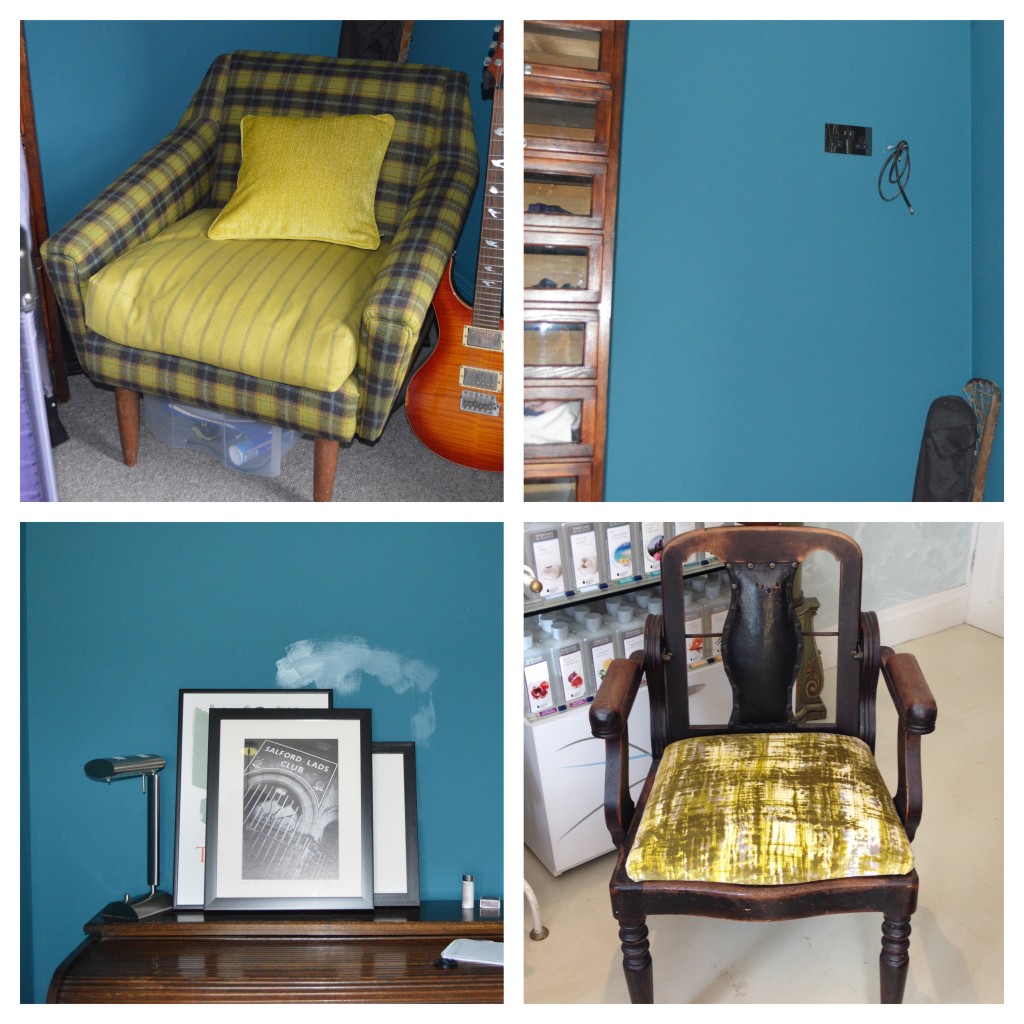 I remember at the time Donna’s husband not being too sure about a small bedroom being dark blue on all the walls, so I don’t think I’d have got away with suggesting a dark blue ceiling too! But they all love the room now, so I think they might be more open to the idea of a bold ceiling choice too. I just think it would make the room feel even cosier and more comfortable, and the copper pendant would just look amazing if it was sat against the inky blue, instead of the white. To help persuade them, I’ve been collating some images on Pinterest of fabulously gorgeous rooms where the decorators have decided to shun a conventional white ceiling, and do something more interesting with the ceiling instead. Below I’ve shared a few of my favourites but first, I just wanted to show you a couple of my own experiments with ceilings.

In our previous bedroom, when I wallpapered it in a dark geisha design, I knew I didn’t want a stark white ceiling. Plus, I was really intent on following out my concept at the time of having a midnight garden, so I painted my ceiling sky blue. I considered going for the darker almost-black of the wallpaper, but my carpet was black, so I felt it was too much. So I ended up going for the paler blue. Sadly, because of all the lights being on when I took my photo, they’ve bleached out the effect and the ceiling has ended up looking white on the photos, but in reality it was an exact colour match for the blue background colour of the paper. It made the room much softer and cosier than a white ceiling would have, especially when we had the lights on dim. 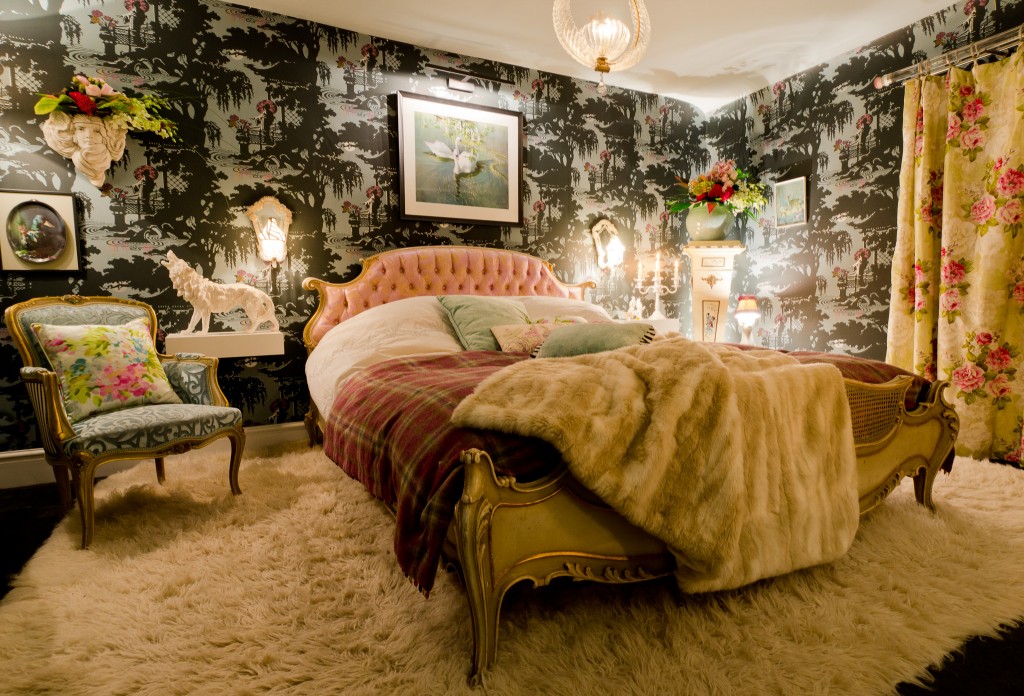 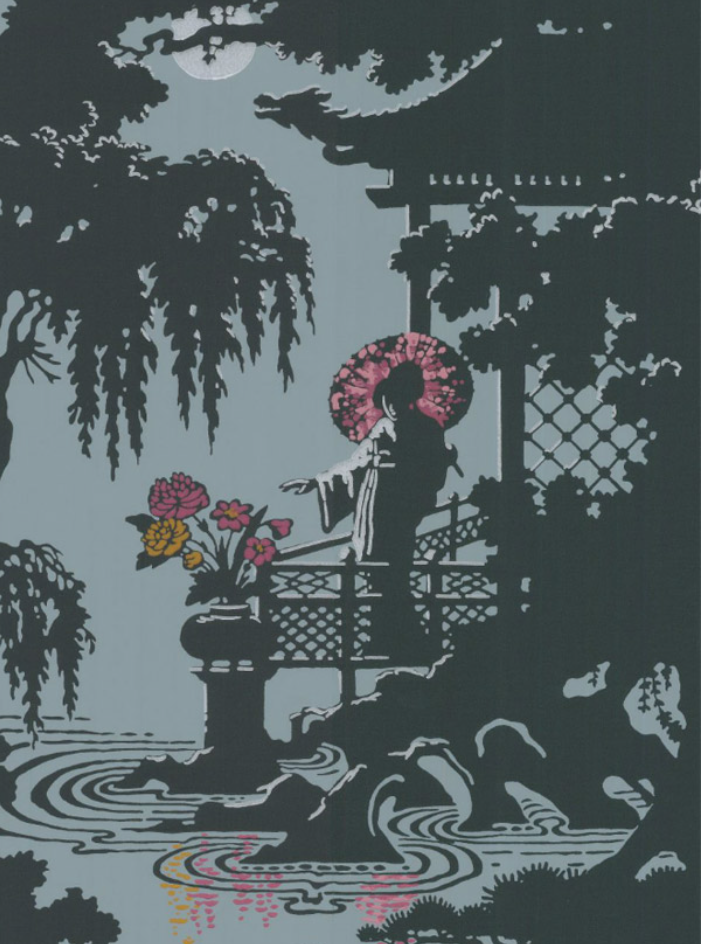 And in my bathroom, in the absence of a ceiling of expensive tin tiles that I really wanted but couldn’t afford, which would have been sprayed gold, I just painted the ceiling in a gold emulsion instead. I wanted a luxurious, intimate feel in there and again, white just wouldn’t have done that for me. 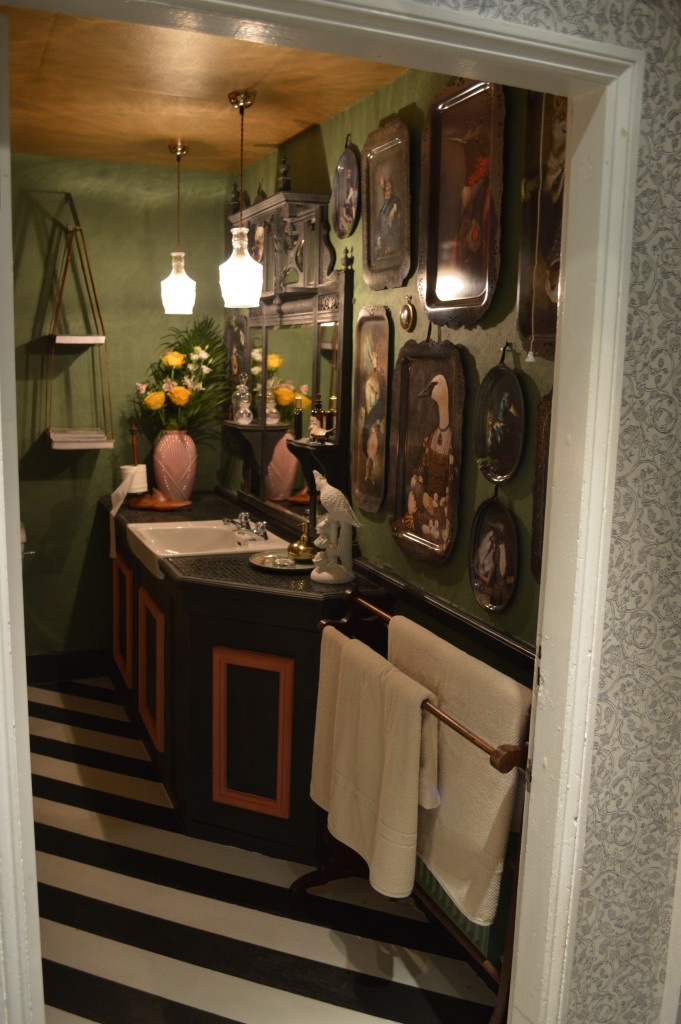 What a lot of people don’t realise is that instead of making a room feel gloomy and closed in and claustrophobic and small, painting a ceiling in hues darker than white will often do the exact opposite. When painting the ceiling the same colour as the walls, you push the boundaries of the room away and in the process, it appears much larger. Contrasting colour adds drama, the sheen of lacquer adds height, and if you have white walls and paint the ceiling black, it can seem like you’re in a room that’s twice the size! But whatever the effect, the one thing that painting a ceiling adds, despite sounding contradictory to the blurring boundaries bit, is a feeling of cosiness and intimacy, which I always love. Here are some of my favourites from my Pinterest board:

PAINTING THE CEILING THE SAME COLOUR AS YOUR WALLS 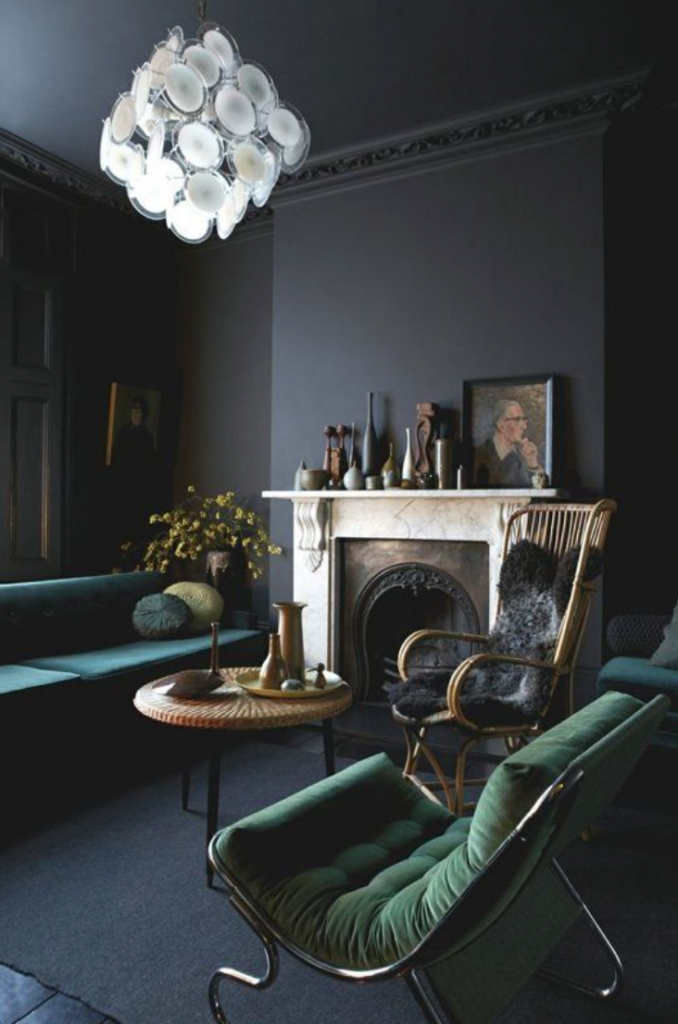 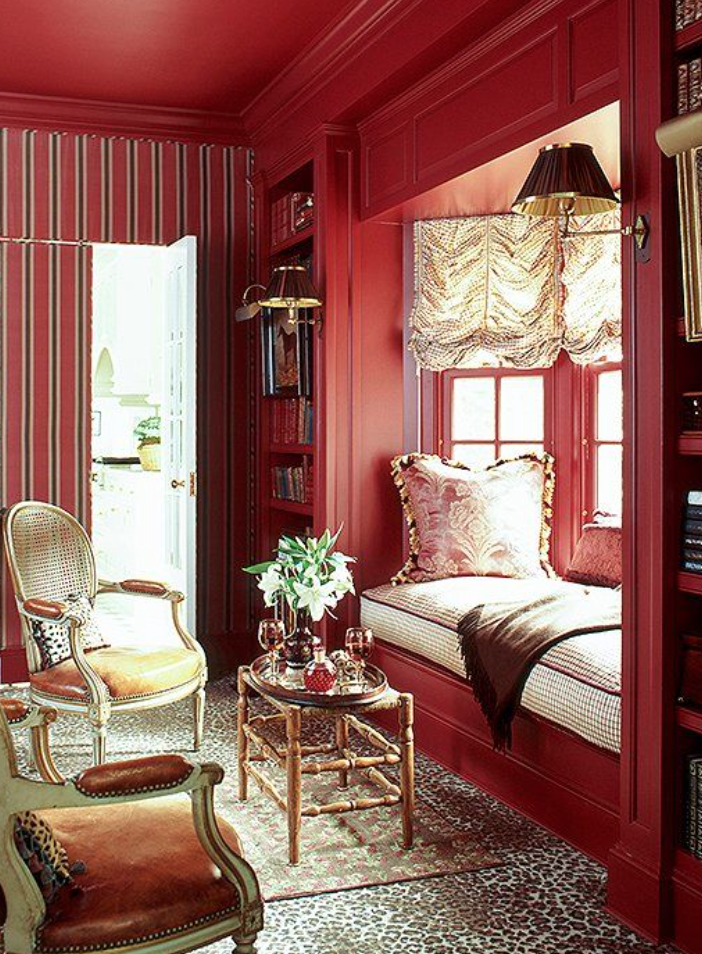 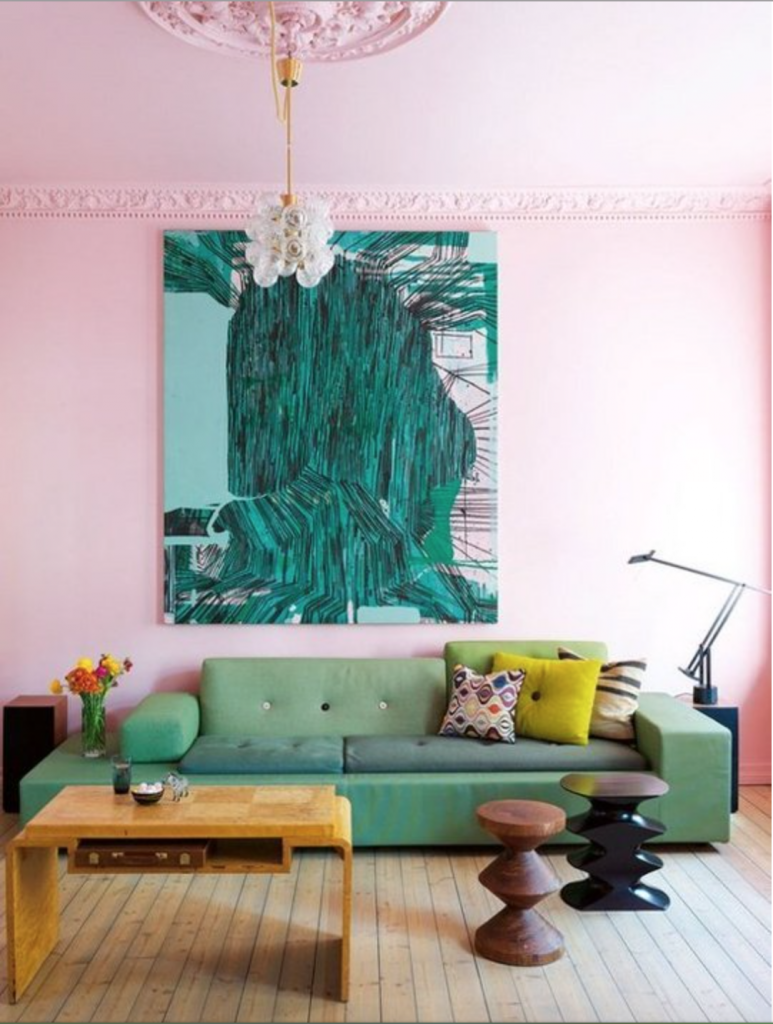 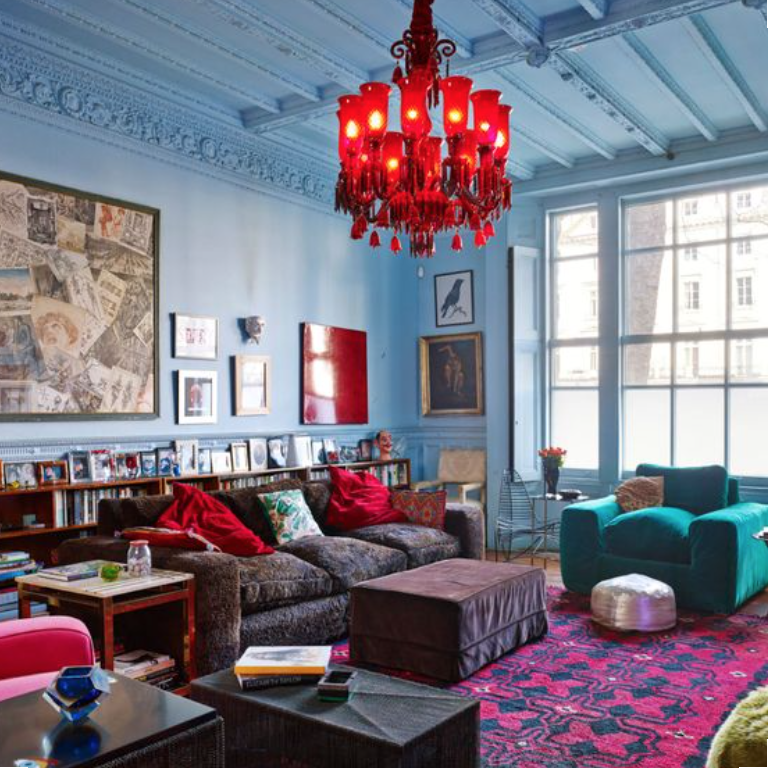 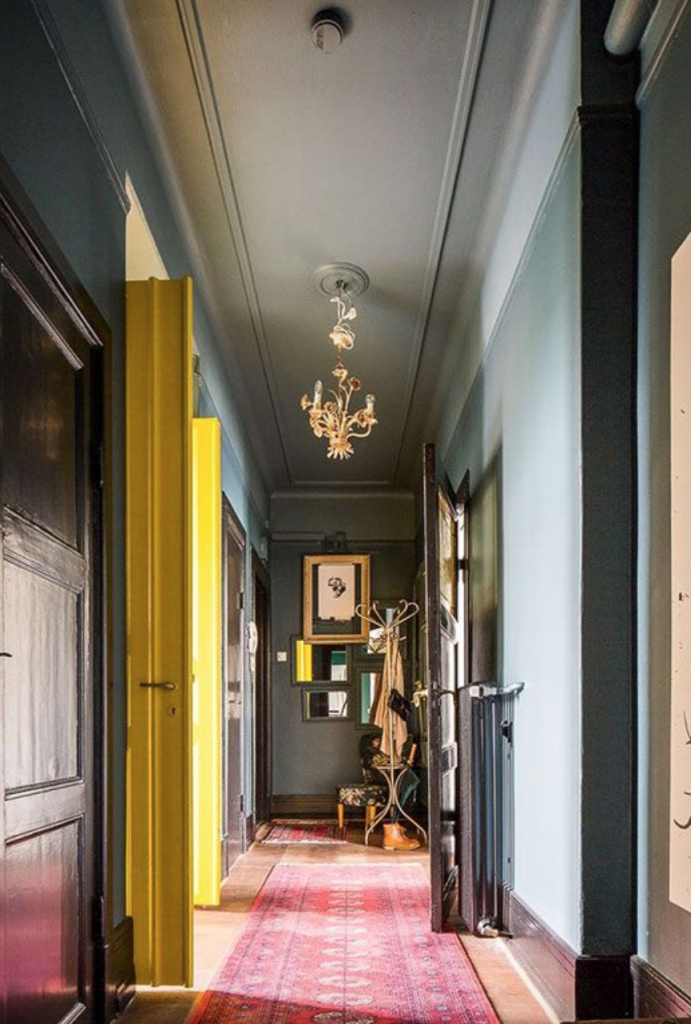 PAINTING THE CEILING IN A CONTRASTING COLOUR 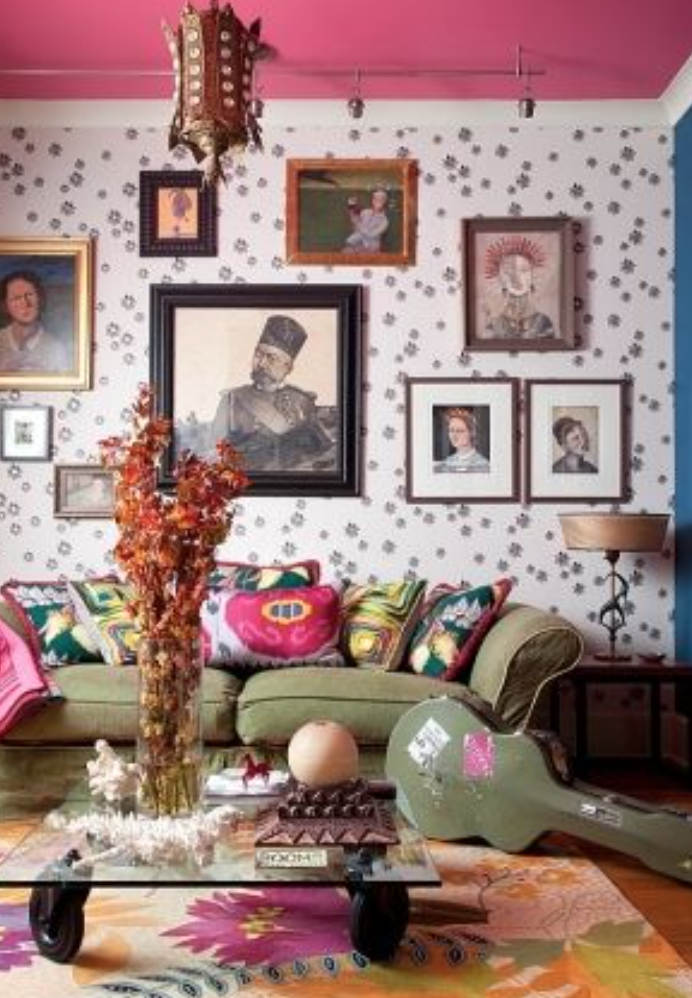 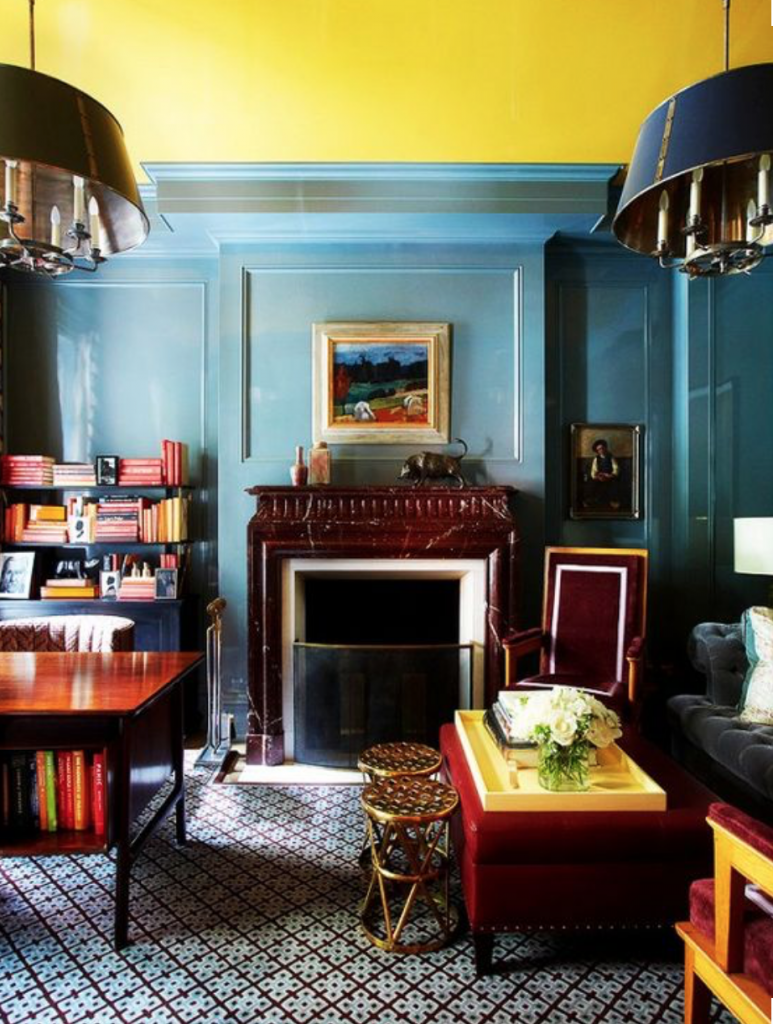 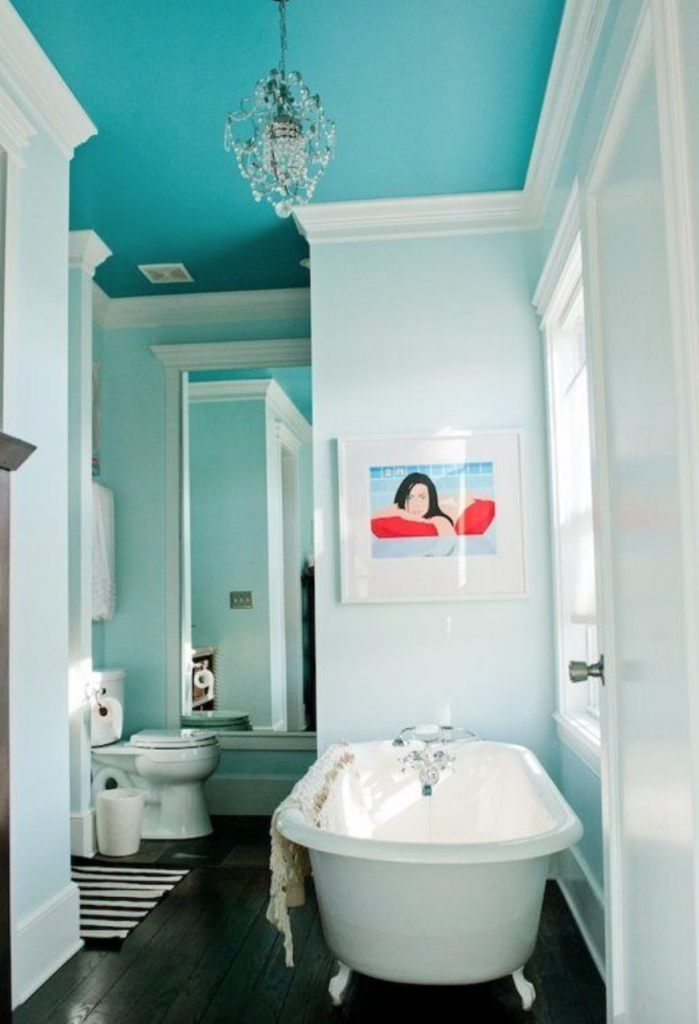 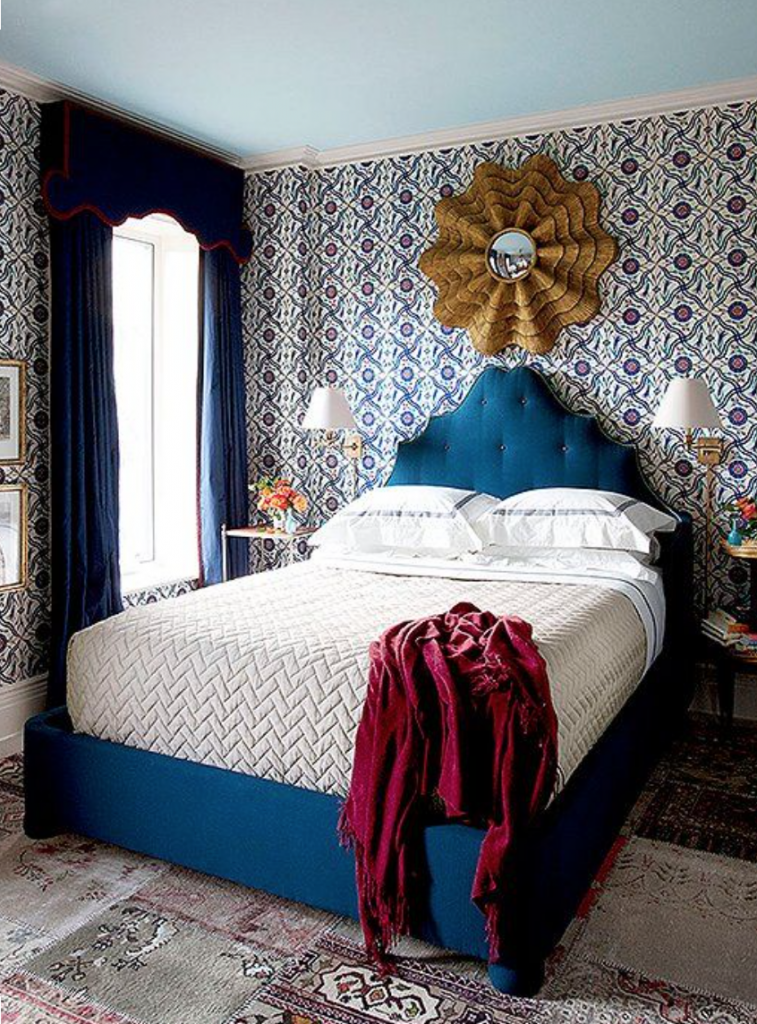 So what do you think of colourful ceilings? Are they your bag? I don’t think they’re for everyone and they’re certainly not appropriate for every room, even if you like them. But I definitely think my client’s son’s bedroom would benefit from a dark blue make-over and I will be putting that proposition to her next time I see her. Hopefully she’ll say yes. And I’ve already started my online quest to find the perfect throws and scatters and accessories, so fingers crossed, next time you see this room, it will look completely different. And more importantly, finished!

← HOW TO DECORATE WITH YELLOW